For those of you who know me or have been reading my angst-filled blog posts it may be hard to believe, but I have actually made some friends my first weeks here. There's Dave, a former CIA officer and film producer with whom I share a love for writing, Justin, a lapsed Mormon from Utah with whom I walk around the track and commiserate, and Ivan, a 3rd generation Russian American whom I trade Russian swear words at work. (Note: all names and some identifying features have been changed). 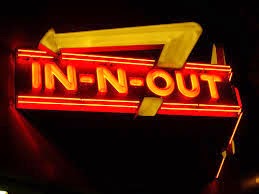 For the most part, these are friends of circumstance, people with whom I developed a camaraderie by dint of common suffering and shared experiences. Fast friendships like those formed by GI's in a war, I suppose.  But I could actually see some of these friendships continuing someday on the outside, if we were actually given time to develop them. But the unsurprising fact about life in prison is that it is incredibly unstable. As soon as you've made friends with someone, it seems, they're transferring out or away or being released. Or you are. This instability, this impermanence, makes life here more difficult, especially for those, like me, who have longer sentences.

In my case, I've only been here a little over a month and Dave is already transferring to another camp for RDAP, Justin will be released in a month or two, and Ivan was switched to a different job. In that same time frame, many other people that I know here were transferred out to other camps (there's a constant flow between Lompoc and Taft, in particular), moved into and out of the drug treatment program, released to freedom, sent to the hole for punishment, etc., etc. I'm not used to the instability, the impermanence, of it all.

And it's not just the prisoners. The guards and counselors transfer around as well, in particular between the three prisons that form the Lompoc complex. There's a huge variety amongst the guards: some nice, some tolerable, some crazy. When a good one comes along, you hope that the transfer is forever. It never is. For example, there was an incredibly strict and controlling guard that was transferred out a few months back before I got here. Prisoners still tell stories about him and his various exploits. Now he's coming back. A wonderful counselor was just transferred out. In-n-out, up-n-down, around and around. 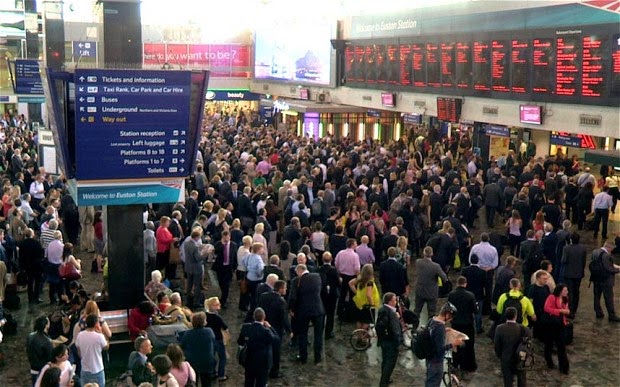 I've noticed that, after a while, the long-time prisoners tend to withdraw. To them, it's just not worth it to form new temporary friendships all the time. Too much work, too much trouble, too much pain of friendship followed by separation. The result is that quite a few of them are isolated and lonely. My sentence is somewhere in the middle for a white collar felon - not long, not short - so I hope that I will not fall into this trap. I have a tendency to isolate as it is but in this place you need at least a few normal people to talk with to avoid going crazy.
Posted by Leigh Sprague at 6:39 PM