Leigh Sprague is many 'formers': a former journalist, a former Ivy-league educated international lawyer, a former scholar who organized conferences with such luminaries as Mikhail Gorbachev, a former diplomat, a former Peace Corps volunteer.  Currently, he is a writer, blogger and prisoner set to begin serving time next month in a federal prison camp for crimes he committed in Russia. 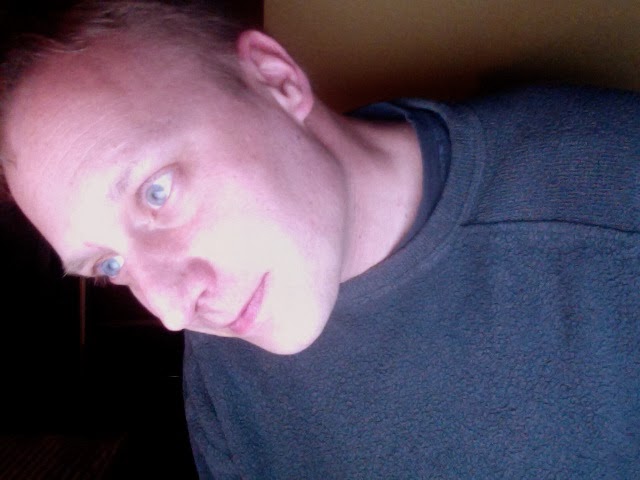 Leigh was born in California and raised in a small town in Wisconsin.  After college, he was selected for the prestigious junior fellows program at the Carnegie Endowment for International Peace in Washington D.C. where he worked as an editor for Foreign Policy magazine alongside the current U.S. ambassador to the United Nations and others.  From there, he embarked on a career in journalism and diplomacy, serving in such countries as Estonia, Russia and the former Yugoslavia. Subsequently, he attended Columbia Law School in New York and was then hired by a leading international law firm based in New York. Eventually, he was sent back to Russia, where he established a successful practice representing major Russian companies and their billionaire oligarch owners in their international activities and operations.

Leigh's previously charmed, successful life changed forever when he became, after a bad cold, addicted to an over-the-counter cold medicine sold in Russia.  While he had not previously suffered from any dependency on drugs or alcohol, he quickly became addicted to this medicine, which contained codeine, and began to act out of character. Among other misdeeds, he stole money from a Russian oligarch. When the oligarch learned of Leigh's deception, Leigh was forced to flee Russia in fear for his life.  Leigh's wife and children, although they eventually chose to leave Russia, initially stayed behind and were subject to harassment at the hands of the oligarch's security forces.

Leigh's misdeeds were ultimately uncovered by federal prosecutors investigating the oligarch's activities.  In December 2013 he pled guilty to one count regarding the transportation of stolen money and was sentenced to federal prison camp as a non-violent offender.

In the time leading up to his incarceration, Leigh took a number of actions to mitigate the harm he had caused.  He reached a settlement with his former employer and returned all assets.  He attended NA meetings and led a sober life.  And he reestablished his connection to his family and helped them to leave Russia and resettle in the United States.  He also began to document his experiences and thoughts - his sorrow, his remorse, his regret - both here on this blog, on other sites such as AND magazine, and in a memoir entitled Behind the Codeine Curtain, currently being readied for publication (excerpts of which appear on this blog).  In addition, Leigh has published a number of newspaper and scholarly articles.