Pulling Back the Curtain

Part of my goal in keeping this blog is to pull back the curtain on the criminal justice process in order to reveal what it's like to be a defendant in order to deter others from following my path. Despite the fact that I was a lawyer, corporate law was my thing. I knew no more about criminal justice than what I learned reading Presumed Innocent and watching L.A. Law. So I am looking in at this system with open eyes and abstract fascination and then writing about the experience here. If it weren't my life on the line it might actually be quite interesting.

Yesterday, I received from my lawyer the first draft of the sentencing memo, a bible of my life going back to my premature birth in 1970. Of course, we propose a nice short prison term that, we say, will ensure that justice is served while not overdoing it. 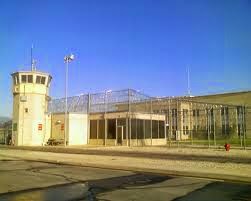 For the uninitiated, the sentencing memo is one of a triumvirate of extremely important legal document submitted to the judge ahead of sentencing on March 24, that day of doom when I learn my fate. The second document is a similar memo prepared by the prosecutor that paints a simple, albeit skewed, story: good lawyer, gets greedy, steals a bunch of money, buys a bunch of cars, gets caught. Not exactly an uplifting portrait, is it? If you wish, you can read about all those stupid cars here. 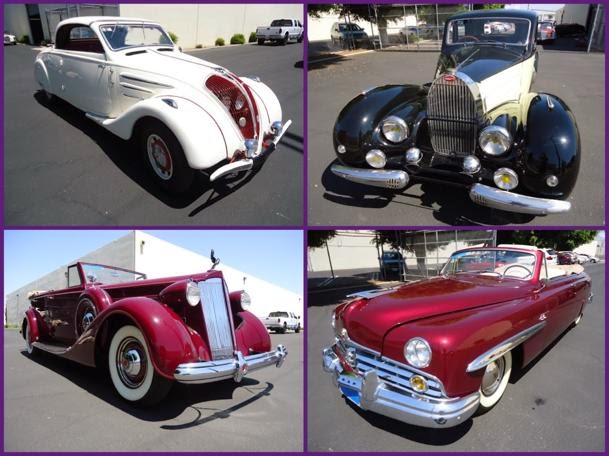 The secret of making factual arguments is all in the presentation: by picking and choosing which facts to present you can create a wildly distorted account. We received the prosecutor's document yesterday afternoon and ever since I've been in a fog of depression over the sentencing request submitted by the prosecutor to the judge. In this post I'm not going to get into how long I could actually go away for - I'll save a discussion of that for after my sentencing next week - but let's just say it's pretty long.

The third document is called the Pre-Sentence Probation Report, and it is prepared by an obscure federal employee called a probation officer who takes on an outsized importance in federal criminal cases. The title is a misnomer because the employee and the report she prepares have, in fact, very little to do with probation at all. In a process akin to having your doctor's receptionist treat you for cancer, this federal employee without a degree in law makes sweeping conclusions, based on an independent investigation, about the defendant's offense, his punishment, his imprisonment and the legal interpretation of the law. 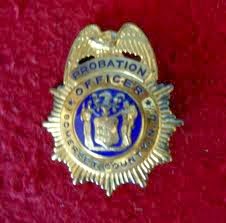 I have been told by many people that this report serves as a bible for the judge and for prison officials later on.  It is purportedly independent but appears, at least to my jaded eyes, to reflect the prosecutor's positions in almost all respects. We received the final version of that report last week. Ever since, I've been trying to put it out of my mind. Embarrassingly enough, I've even dreamed about it.

As you can see, it's been a busy week filled with reliving my sordid past through dry legal documents. In my case, the stress was compounded because my lawyer told me that we had until next Monday to submit our report. I don't like to procrastinate, and the report is too long and important to throw together overnight, so last week I urged her to get me a draft early, knowing that otherwise it would be put off until the last minute. This I received with pleasure yesterday morning, pleased that a draft was ready, and began a leisurely review.

About an hour later, my lawyer called to say that the deadline was not next week at all but that we had actually already missed it. I'm not here to lay blame. Nor do I know exactly what happened. Whatever the cause, the result is that now there's a mad scramble to get this thing - this document that determines my fate and which is already late - in presentable form. I'm not at all confident that the final result will be as good as it should be. To say that I am apprehensive would be an understatement.

So that's it. My fate is almost out of my hands. Now all there's left for me to do is await the day of sentencing, when I will learn if the judge found any of our profound arguments persuasive. The waiting game again, that damned waiting game.

If you read this to the end you will now be an expert on everything you ever needed to know about white collar criminal law.  Except, of course, for the sentencing guidelines, the judge's role, the grand jury, the vast power of the prosecutor, the broken system of court-appointed attorneys and the role of the Bureau of Prisons.  But enough for one day; too much could bore you silly.
Posted by Unknown at 2:01 PM