Sentencing: The End of the Line

My sincere apologies for the delay in relaying the big news and also for the road trip accounts which ended somewhat mysteriously at an Ikea store in Utah. No, I didn't drown myself in the Great Salt Lake, get lost in the ball pit at Ikea or just keep on driving until I reached the Amazon (though I was tempted - by the latter, not the former). But sometimes life just happens to overtake social media. 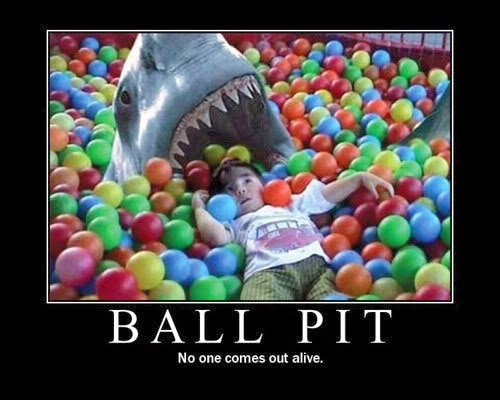 My short excuse is that somewhere in the Nevada desert I became too preoccupied with what awaited me down the road in San Francisco to continue to air my anxieties for all to see.  The long excuse has something to do with a self-imposed media blackout after the prosecutor got wind of this little blog and twisted my words in a filing to the judge until it sounded as if I were an unrepentant scumbag.

More on that later.

Before I get to the big news I would like to thank everyone who supported me along the way with calls, messages and e-mails. You really helped to keep my spirits up, so much so that I now look back on my little road trip with warm, fuzzy nostalgia - I almost want to do it again! Although it is a bit anticlimactic, this weekend I will post the account of the final leg of my trip - from Utah through Nevada and on into California. 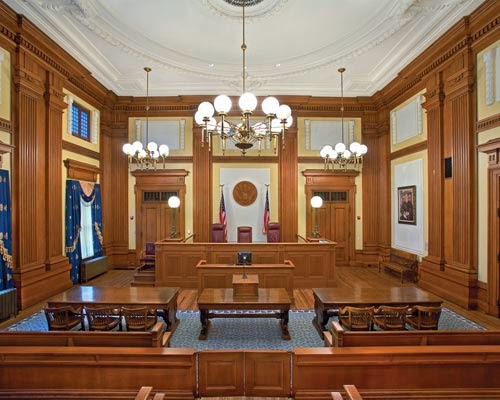 My apologies to those who called - including Walt Pavlo, whom I've mentioned before - for the spotty mobile services out there in the wilds of Wyoming. It wasn't that I didn't want to talk with you but that I couldn't hear you. It turns out that that big red coverage map they tout on the Verizon ads may be a bit overstated.

For those new to this blog a brief recap: I stole money back in 2010 from a Russian oligarch, was caught and reached an agreement last Fall with the U.S. prosecutor handling my case, an honorable gentleman with the same last name as mine: Sprague (different first name though - Doug). I pled guilty in December to one charge - transportation of stolen money - which carried a maximum sentence of 10 years and a big fine.

Doug Sprague, the prosecutor in charge of my case.

Because Mr. Sprague and I could not agree on all the facts, we did not reach a formal plea agreement. Nor did we - as is typically the case - hammer out a sentence to be presented to the judge for approval. The federal sentencing guidelines, which are no longer mandatory but are often still followed, recommended a sentence of between 7 and 10 years.  The government was asking for a sentence at the lower end of these guidelines, or approximately 7 years.

It actually gets a little complicated here, both because sentencing and the guidelines are very complex and because different governmental representatives were requesting different amounts. For the purposes of this post, suffice it to say that I walked into U.S. District Court on Monday facing the possibility, maybe even probability, of a long, involuntary vacation.  Because we had not reached a plea, my fate rested in the hands of the judge to a greater degree than is typically the case. 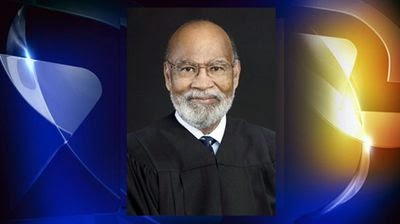 My sentencing was scheduled for 2:30 p.m. before the Honorable Judge Thelton Henderson. I'm happy to report that I made it washed, shaved and on time, though in case anyone is considering following in my footsteps, I wouldn't recommend driving a rental truck with a car trailer in downtown San Francisco. I wasn't in the best of form, however. I was very nervous and struggling with my fight or flight instinct; a little voice in my head kept telling me to run off down the street. Though she had much less riding on the outcome, my lawyer was nervous too.

One cause of our nervousness was the use by the prosecutor, Mr. Sprague, of several misleading sentences from this blog in his rebuttal of our sentencing memorandum. You could also say that I put my foot in my mouth - or my thumb on the keyboard - with a sentence he cited that sounded, in isolation, like a putdown of my probation officer. My lawyer told me that she wouldn't be at all surprised if that one ill-considered sentence got me an extra year or two. 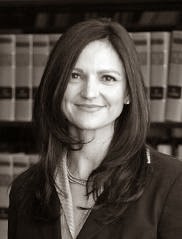 The assigned courtroom was grand and imposing, with high ceilings and wood panelling, the type of stereotypical courtroom you often see in movies. I sat with my lawyer nervously watching the clock and taking surreptitious glances at Mr. Sprague across the room, appearing so deceptively benign in his blue suit. Finally, about 2:50 p.m. the judge rolled in in his wheelchair and court was in session.  I was last on the docket, though the two cases before mine were mercifully quick - the poor man just before me was facing up to 5 years in prison for smoking pot while on parole, which helped me put my plight into perspective and provided me with a lesson to remember for the future.

Finally, I heard my name, stood and walked like a zombie to the podium; I actually do not remember the walk - it was as if I teleported from the back of the courtroom to the podium at the front. The judge turned first to me and I read my prepared statement into the microphone. My lawyer jabbed me several times with her elbow, shook her head and waved her hand, which leads me to think that my presentation was less than perfect. But at that point I couldn't make the words come out fast enough - I just wanted to get to the end as quickly as possible. I will post my speech later but it's easy enough to guess what I said: I expressed my heartfelt remorse in at least one hundred different ways.

My lawyer spoke next, listing all the reasons why I deserved a light sentence (we were requesting a year and a day). Then the prosecutor spoke, telling the judge why I am the worst human being to walk the face of the earth since Job. It got very confusing with all the "Mr. Sprague's" being thrown about - I couldn't at times tell whether the speaker was referring to me or the prosecutor.

Finally, the big moment: everyone had said their piece and it was now the judge's turn. He read from some prepared remarks and quickly came to the magic words: "downward departure". To my ears, these were the most welcome words in the English language, better at that moment than "I love you" or "You're the sexiest man alive." Although I am decidedly heterosexual, in that instant I fell in love with the man. What the words meant was that the judge had determined, based on the arguments, that I deserved less time than called for by the guidelines and requested by the government.

He went on for a few more minutes about his views of me and the case. I hung on every word, waiting for the number I knew must surely follow. He was clearly convinced by some of our arguments explaining my contrition and how I tried to make amends, but expressed his doubt that my addiction was fully to blame. It was apparent that he had spent a lot of time with the materials and had clearly carefully considered his position. I will not be one of those prisoners - and I've heard there are many - who complains incessantly about their judge and how they didn't get a fair hearing (though you may find me complaining, every once in a while, about the prosecutor).

As the judge spoke, I realized from the way he read from his prepared remarks that he had determined the sentence beforehand based upon the filings and that nothing we said in court that day had any bearing. It also became clear that he hadn't taken offense at my blog postings. More good news.

Finally, when I was about ready to shout out "How much, your honor," he said it, those words that would determine my fate: 4 years and two months. 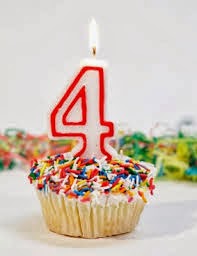 And that was it. There was a bit more talk about restitution, how much time they would give me before prison, stuff like that. The judge also wished me best of luck and the prosecutor shook my hand, as if I had just won an award. But I was no longer listening; I had my number and that's all that mattered.

Now, 4 years is not a trifle, it's a long enough chunk of time. And of course I wish that the judge had pulled another number out of his hat - two years sounds awfully nice to me. My lawyer told me she thought I deserved less. But I walked into that courtroom having decided long ago what sentence I could "live with". That's not to say I would  have killed myself if I got 7 or 8 years, but I would have been awfully depressed. It just so happens that 4 years was the number I'd had in mind all along.

In part, that's because the the actual number is not as bad as it sounds. The judge recommended me for an addiction treatment program, which will take one year off my sentence. With time off for good behavior (assuming, of course, that I don't misbehave) we're talking about 2 years and a couple months. It also happens to be the number that the original prosecutor on the case - who was unfortunately transferred to another office - proposed way back when this all started. I held that number in my head as a sign of fairness: Mr. Sprague backed out of his predecessor's offer and that rankled me more than anything. 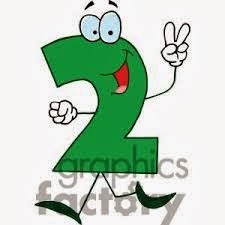 In short, I can live with my number. I deserve 'it', or if not 'it', than at least something. I did wrong and I long ago prepared myself to suffer the consequences. More than anything, I was tired of waiting, tired of feeling as if my life was out of my hands. This is the bookend on a long painful process, that moment of finality I've been waiting for. I heard my number and now I face my sentence with relief.
Posted by Unknown at 8:05 PM