The White Collar Criminal Club: Who We Are

Now that I find myself an honorary new member of the white collar criminal club, I have become increasingly interested in who in fact becomes a white collar criminal. And why.  I find myself wondering at night whether I fit the description and share the traits. I wonder if the FBI were to profile me, whether they would target me as a risk.  I wonder whether I have the words "White Collar Criminal" pasted across my forehead. 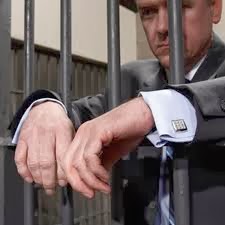 For a long time after committing my crime, I set myself apart. I didn't really try to put labels on myself or consider myself a criminal, just a person who had made one very stupid mistake. When I thought about what I had done, I figured that I must be unique. That is because certain elements of my crime were in fact unique: the Russia element, the fact that I stole from a corrupt billionaire oligarch, the exotic locales (Russia, Switzerland, Hong Kong), the international manhunt that was set off after my wrongdoing came to light.

But then, later, as I began to meet other esteemed members of the white-collar club, I began to realize that I wasn't very unique at all. When I looked across the table at them they looked quite a lot like.... ME! I could have been looking in the mirror. General traits I noticed in my (admittedly small) sample: well educated, considerate, male, white, early middle age, intelligent, former occupants of the rungs of middle management at large companies. It's possible of course that I was self selecting my newfound friends, but the fact was that if I was sitting next to any one of these guys on an airplane, the last thing I would think of is 'criminal'. To me, they just seemed normal. 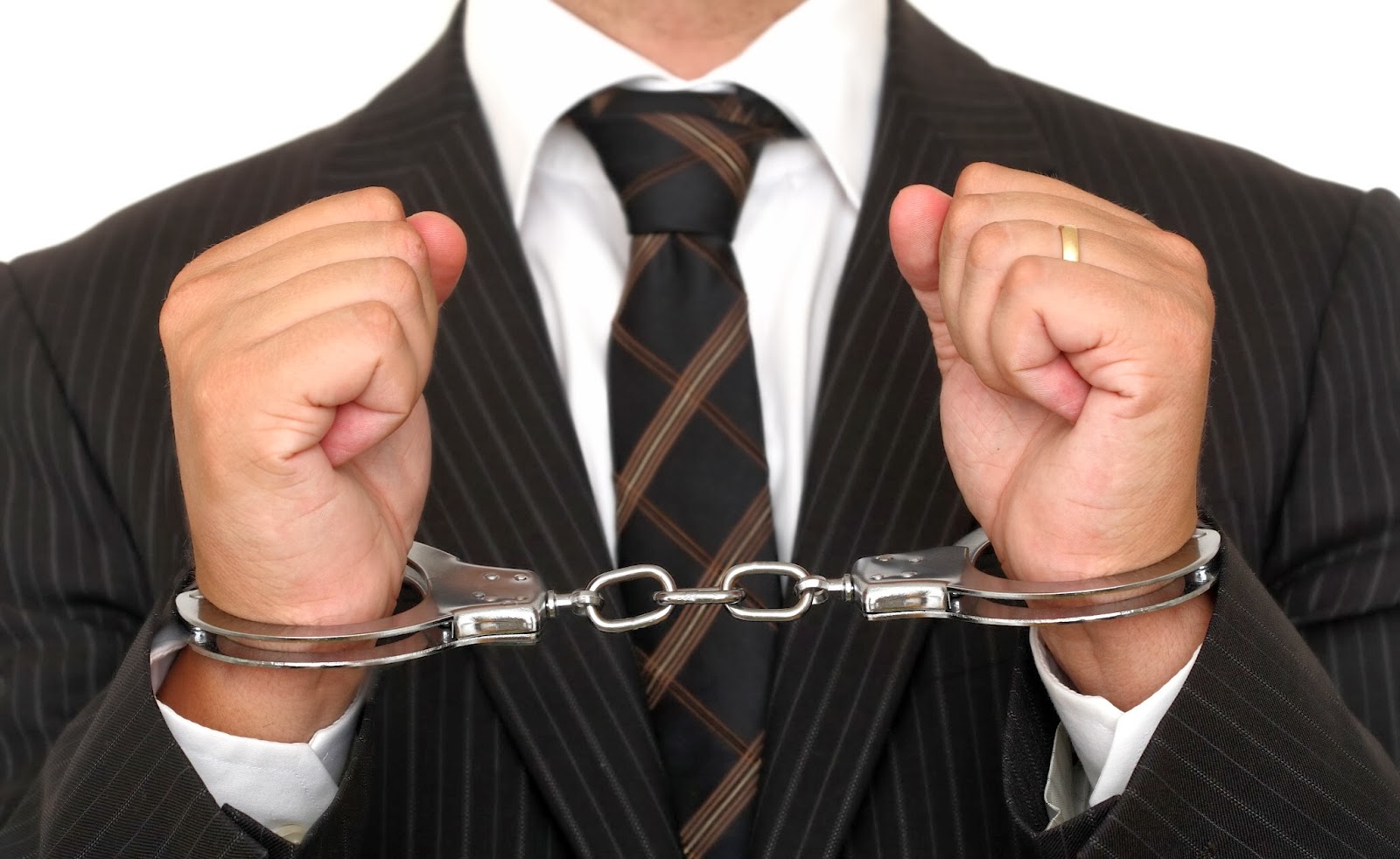 While scholarship has increased, the study of white collar crime and criminals is still in its infancy. That is why a recent article that profilers at the FBI were working up a character-traits profile for white collar criminals caught my eye. I read it with interest, looking for brilliant deductions that captured (no pun intended) my personality. Unfortunately, I was disappointed. In fact, most of the listed traits - such things as a controlling personality, overly aggressive, greed, hunger for power, intellectual superiority - are the exact opposite of mine. One of the listed traits - revenge - does in part cover my actions, but that's just one trait out of eight. Not exactly a great batting average. So, at least in my case and, I would venture, in the case of those I have met, the FBI struck out big time.

One question I have is why white collar criminals are almost all male: statistics show that men commit white collar crimes twice as often as women. It is true that crime overall is predominantly male, so does this explain the disparity? Or is it that men predominate in the types of industries and companies where white collar crime most often takes place? Or are men just more stupid?

Walt Pavlo, in an amusing article entitled "How to Spot a White Collar Criminal" cites to a study that identifies certain risk factors to watch out for. These include people who are "living beyond their means" and "experiencing financial difficulties". As Walt writes, this describes "nearly 90% of the work force".  Sad to say, it's a conclusion no more useful than saying that burglars have a propensity for black face masks or that mobsters like spaghetti with meatballs.

In my case, my crime was inextricably linked to a destructive midlife crisis marked by frustration, dissatisfaction, anger and resentment. I not only stole some money but engaged in more typical misdeeds: affairs, drug abuse, fast cars. I was an idiot but I suppose I have my 40th birthday to blame. Statistics, in fact, support the 'mid-life crisis' theory: men in their 40's and 50's commit the predominance of white collar crimes. But researches conclude that this is because these men occupy positions with higher authority.  While this may play a role, my view (based if nothing else on my own experience) is that actions and feelings associated with the mid-life crises experienced by men in this age group play a larger role.

Another element that seems to be overlooked in the research is drug addiction. At least in my case, my addiction changed who I was and how I acted. I don't blame my crime on my addiction, but without the pills I wouldn't have done what I did. My theory here is that research into white collar criminals would uncover higher than average levels of drug or alcohol abuse.

Even more than internal factors, though, I would venture that external factors related to the workplace contribute most heavily to the commission of white collar crimes. Working for the oligarch, I was surrounded by corruption, dissolution and greed.  Truth be told, it made me mad, so mad that I wanted justice. I wanted revenge. In that I don't think I was unique.  Many of the gents I've met were working in what they called 'corrupt' companies or industries, companies that may have not been engaged in blatantly illegal activities like mine but where money took precedence over morality. It is easier to justify illegal actions when surrounded by immorality.
Posted by Unknown at 10:18 AM