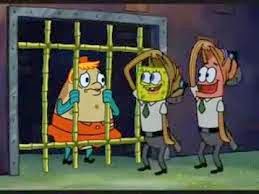 When I wrote this previous post way back in March, I comforted myself on the length of my sentence by telling myself that it was not that long, that I would get out quite some time earlier. I engaged in various contorted feats of mental subtraction: 50 months minus 12 months for drug program minus 6 months for good behavior (assuming, of course, that I behave). The month or two ahead of me before I had to report to prison also helped: it seemed an eternity of freedom, so much time that I could effectively put my sentence out of mind.

Now I'm asking myself: where has all the time gone? The months since sentencing flew by in an instant. Less than a week remains. I thought I was ready, that I'd prepared myself mentally. But now I'm not so sure. I'm not scared, really. A bit nervous, yes. But mostly it's just hard to wrap my mind around the fact that I'll be spending the next several years locked behind bars. 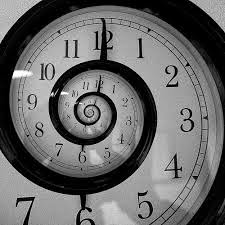 The truth is, as I approach my surrender date, my sentence is starting to seem like a terribly long time. It's hard to imagine an entire year behind bars, let alone almost three.  When I think back three years, to 2011, it seems like a different eon. In that period of time I've moved from Moscow to Israel to Wisconsin to California. I've held three different jobs, lived in different apartments, adopted a dog, bought and sold a car or two, seen my kids on their vacations, traveled to Greece, watched my savings dwindle to nothing, quit drugs. I've been charged and convicted with a crime and traveled to court in San Francisco three times. In that amount of time I lost my life as I knew it and slowly rebuilt a new one. It seems a very long time, filled with trauma and heartbreak but also joy: reunions with my family, the satisfaction of rebuilding a broken life.

Maybe because the past three years were so chock-full of experiences, both good and bad, it's hard to imagine spending the next three years locked up in Lompoc. I can't help but think to myself that by the time I'm set free we'll have a new president. My boy, who's now finishing 1st grade, will be entering 5th. My daughter will be in high school. I'll be closer to 50 than to 40; gray hair will have replaced blonde.

I suppose I'm hitting on the great punishment of prison. It's not so much the loss of freedom or profession or prestige, although those losses do hurt. It's not being labeled a felon for the rest of my life. What's worst is the loss of time. Time, after all, once lost cannot be regained. It's a precious commodity, the backbone of our lives. It's a finite resource that should be treasured and valued but is often taken for granted. And now a pretty big chunk of that time has been taken from me. It feels like a big loss. I no longer take time for granted. It's mine, damnit, and I want it back.

This, come to think of it, is the reason I'm so determined to make something of my prison experience, not to waste my time. Because by doing something - writing, blogging, reading, exercising - I'll be able, to an extent, to reclaim the time that's been taken from me, the time that I've lost. Of course I won't be spending my time entirely as I would have otherwise. I won't be with my kids every day, or working to support my family. Things once lost cannot be entirely regained. 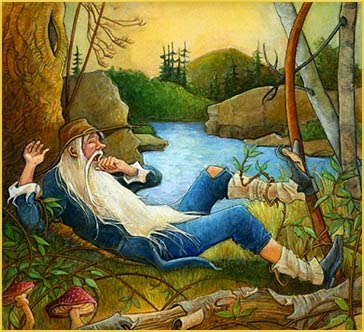 It's tempting to wish for a Rip-Van-Winkle experience, where I close my eyes on May 5 and only open them again when I'm walking back out through those iron gates. If someone told me tomorrow that they could push a pause button and put me into suspended animation for the next three years, I'd actually be tempted to accept. But that would be a waste. If I do it right, I can make something of that lost time, reclaim it and make it mine. The very worst thing I can imagine would be, three years from now, to look back on my sentence as a complete and total waste of time. If that happens, I will have lost and "they" will have won. I'm determined not to let that happen.
Posted by Leigh Sprague at 5:52 PM