Down and Out in Beverly Hills 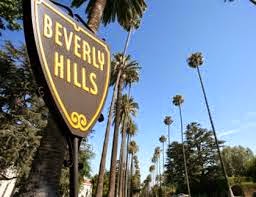 I wrote this originally for The Huffington Post so the style's a little different - heavier on the social commentary. Hope you enjoy. Leigh

Thanks to family connections, I am spending my final weeks of freedom in a nice, quiet house in Beverly Hills. Not bad, you say? I tend to agree. Truly it is not so bad. It most definitely could be worse.

But it is also strange. 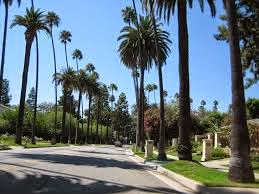 Here I am in the land of plenty staring up at the palms as I wander the streets. I had a t-shirt made that proudly states “I am a Convicted Felon” but have not yet had the courage to wear it out. At the least, dressed in my flip-flops and drawstring slacks, I seem to do a pretty credible job of fitting in. Larry King smiled warmly at me as I held the door for him at a local deli. I even signed up for a library card: apparently they do not do background checks.

But you could say that I don't really feel "at one" with my surroundings. As my bank account drains toward zero and my old car drips oil on the spotless driveway, I must admit that I feel more an interloper than anything else. Out of curiosity and to help myself feel more at home, I began to research the city's previous brushes with the wrong side of the law. While the city is more staid and proper than not - Hollywood's always taken the sleaze prize - the region's certainly seen it's fair share of noir.  You could almost say that I'm following in illustrious footsteps. 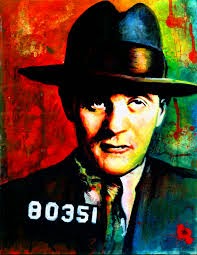 Not far from here, just around the corner, in fact, stands the former Drexel Burnham offices where one of the most famous white collar felons of all - Michael Milken - concocted his schemes. At the darker end of the noir spectrum, Bugsy Siegel was murdered a few blocks over. For fear of stretching the point, I won't even get into all the various offenses committed by movie stars: most of them were misdemeanors after all, not felonies like mine. There's no getting around the fact that this place is pretty darned quiet.  So I guess that leaves me with the 80's classic, Down and Out in Beverly Hills. And I bet you can guess to which character I most relate (hint: it's not Bette Midler or Richard Dreyfuss).

Seriously, though, our country's perceptions of Beverly Hills are fueled more by stereotype than reality. It is not, after all, a city that springs first to mind when thinking of social justice. True, there are a bunch of fancy houses north of Santa Monica Boulevard and even more overpriced McMansions south of it. But in between and on the edges are plenty of apartment buildings, condos, duplexes and bungalows, not all of them even the least bit fancy or much more expensive than their neighbors across the border. If you want to find the truly rich, you don't even necessarily look toward Beverly Hills but to Holmby Hills, Brentwood and the like. Beverly Hills, by dint of history, location and development, is much more of the city that surrounds it than apart from it. 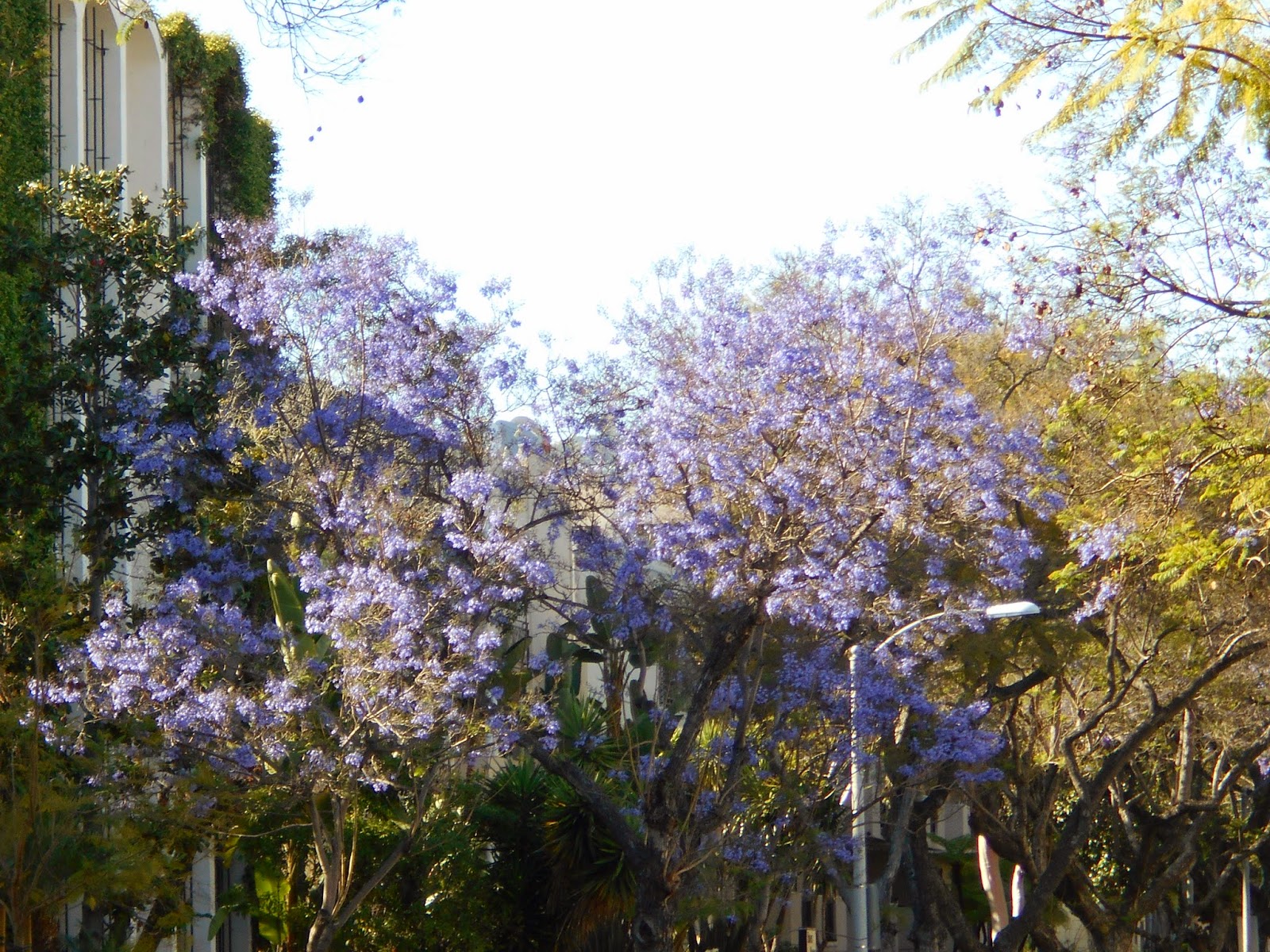 You could say I'm going out on a long, wobbly limb, but I would actually defend Beverly Hills as a cosmopolitan success story, a model of social justice (on an admittedly small scale) that prides itself on its public services, a symbol that stands in stark contrast to the rich areas in many parts of the country that wall themselves off from the poor that surround them.

For a start, not all of the residents are in the top 1%. Not even close, as a look at the census statistics demonstrates. But through the magic of economic re-distribution, the place leverages its wealthy into paying for services used and enjoyed by all. It's a simple system, really. The high property taxes paid by the residents to the north disproportionately subsidize the city's excellent public serves. The borders of Beverly Hills are noticeable not for their signs welcoming you to the city, but by the magical transformation of potholed boulevards to smooth streets lined with a profusion of beautiful trees. This, in turn, reinforces the image of the city as a pleasant, rewarding place to live and raise a family, which increases its allure, keeps property values high and encourages the continuation of this virtuous circle. 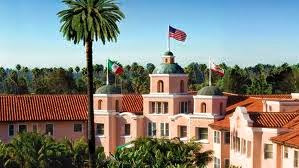 Call me crazy, but that's how I always thought our country was supposed to work. Although I may have been too young to understand the nuances, in the 1970's that's how I understood it did at least try to work. Substitute income tax for property tax, the wealthy of the country for the wealthy north of Wilshire, and you should have a similar system in which certain people pay a bit extra for the privilege of living in a prosperous, healthy society that sees to the needs - at least at some basic level - of all its citizens. You don't have to live in Beverly Hills to take pride in your community or be willing to invest in it for the common good.

Now I don't mean to idealize the reality, either of Beverly Hills or the lost country of my youth. Beverly Hills is not as diverse as the metropolis that surrounds it, nor is it faced with the same levels of poverty and violence. And 1970's America was by no means some idyll of social justice. But in a general sense, Beverly Hills' system works and I applaud it. The approach is so out of fashion that it almost sounds quaint, but residents are proud of their city, proud of the services it offers, and prepared to pay for them. 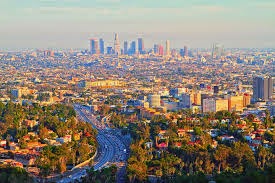 Call me naive, but I don't see why the surrounding city, county, state and country can't leverage their rich in the very same way. The fact that they do not - that the rich keep getting richer and the poor, poorer, all as our social services disintegrate - says something sad to me about our country, something that helps explain why our government is prepared to spend hundreds of thousands of dollars to lock me up for a non-violent crime but is unwilling to properly care for its poor.

So, come to think of it, maybe I'm in just the right place to be waiting out the final days of freedom, a place where social justice and economic re-distribution are actually practiced on some small, modest, admittedly-flawed scale. I just wish that the Beverly Hills city managers ran the prison where I am soon to go.
Posted by Leigh Sprague at 1:08 PM