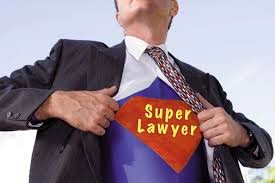 I never liked working as a lawyer. But I liked being a lawyer. Today, I found out that soon, I will no longer be a lawyer. I can't figure out if I'm upset or relieved.

For me, becoming a lawyer was a means to an end. I wanted to live and work overseas, dabbled unhappily with other "international" professions such as diplomacy and journalism, and ended up at law school by default. I wasn't drawn by the possibility of a good salary, or a stable career. I really hadn't the faintest clue about what lawyers actually do all day. What I wanted was to see the world and earn enough to support my family.

Although I never liked the work, to my surprise I found out along the way that I was actually good at it. I have an analytical mind and a penchant for the big picture, traits that made up for my lack of attention to detail and gave me a leg up on the vast majority of lawyers who insist on missing the forest for the trees. I realized that I like to think like a lawyer - analytically, rationally - more than I like to practice law. But they call the law "the golden handcuffs" and before long I felt trapped by my choice of profession. 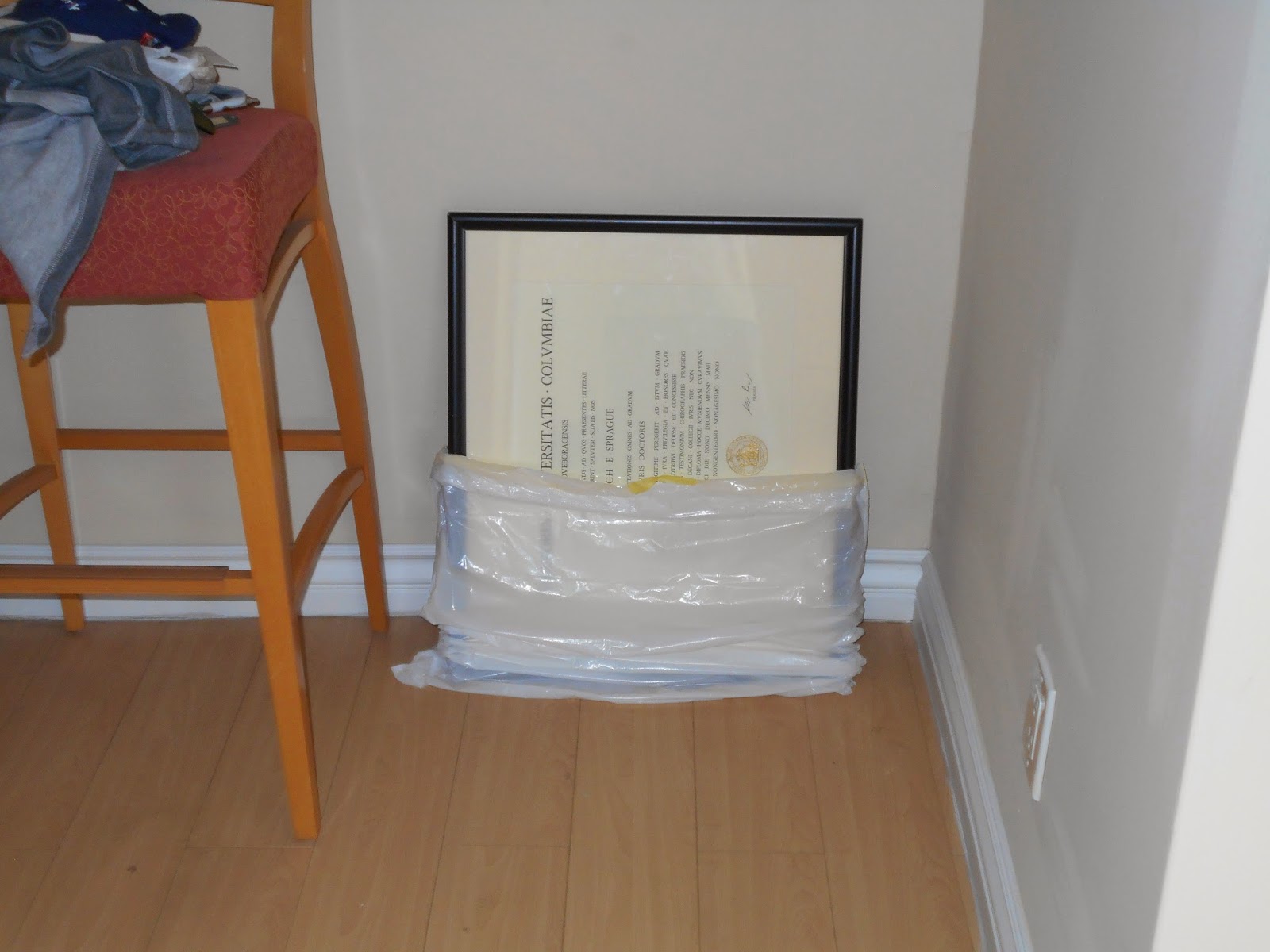 My law school diploma - sitting forgotten in a corner

All the same, and although I wouldn't have admitted it at the time, I was proud to have happened upon a profession and made a success out of it. Although at cocktail parties I would shrug and act embarrassed when answering the question, "What do you do?", deep down I did feel pride at being a member of what is, in essence, an elite, member's only, club. Despite their tarnish, our society continues to value the professions above most other careers.  My JD was my entree to success, to a life in which I always knew that I would be able to make my way.

This week, I heard from some official at the New York bar, where I am registered as a lawyer, that they have initiated a disbarment action against me. Essentially, this means that soon, I will no longer be a lawyer. Now, this wasn't at all unexpected. Any lawyer convicted of a felony would face the same punishment. And I'm not really upset. In some ways it's a great relief, as if the golden handcuffs have finally been broken. 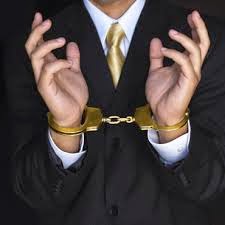 But it's also a little strange. Even now, if someone asks me what I do my first reaction is to say that I'm a lawyer. This happened yesterday when the man who bought my car asked me that very question. "Lawyer," I mumbled and changed the subject. What do I say otherwise? That I'm a blogger? Or a writer? A felon? Permanently unemployed? Maybe in time I'll get used to those new responses but for now they don't feel quite right. I miss being a lawyer although I don't miss working as one.

Once a lawyer, always a lawyer, I guess. So long golden handcuffs.
Posted by Unknown at 5:42 PM