In an earlier post, I wrote about the top ten things to do before prison. The list contained such high-minded goals as making amends, taking a trip and planning ahead. While I'm on my way toward achieving some of those goals, the reality is that I spend big chunks of my day loafing around, surfing the internet, and doing what I can to reach my goal of 1000 Twitter followers before I self surrender. Really, this is all just a polite way of saying that I waste a whole lot of time.

It's not that I'm lazy or unable to entertain myself. It's actually more complicated than that and I'm not sure I can properly explain myself. I suppose the main reason is that prior to this little detour, I enjoyed a busy, structured life, filled to bursting with work and family. Now that is all gone. It's also, and this is the more difficult issue to explain, related to my state of mind. I feel as if I'm biding my time, waiting for something to happen. This, I suppose, is understandable, since that is in fact what I am doing.

With all that in mind, and because it's been a while since I wrote a top ten list, I decided to devote this post to the top ways to waste time before prison. I hope that others who find themselves in my position will find it a useful primer on how to spend their time. The list, more than I'd like to admit, is based upon my own newfound ingenuity when it comes to wasting time. Not only that, but the actual writing of the list also counts as wasting time (see item 10). 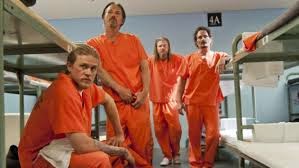 1. Binge Watch.  The absolute best way to spend an enjoyable day doing absolutely nothing is to pick a television show that's already run for many seasons and watch from start to finish. I know. My own personal favorite for wasting time prior to prison is Sons of Anarchy. Not only are there five whole seasons - that's 40 full hours of loafing, the equivalent of an entire week at work - but you will learn more than you ever wanted to know about life in prison. The racial politics are particularly gripping. Please keep in mind that movies don't qualify because it's too much effort, when you're wasting time, to decide every two hours what to watch next. 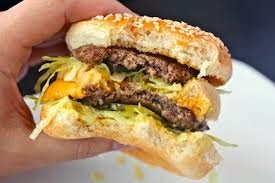 2. Eat. I'm not a fan of fast food but every now and then I like a fix, or at least the option of having a fix if I so desire. Knowing that it will soon be gone makes me crave it even more. It's actually quite hard to imagine a life without McD's on every corner. Come to think of it, that might be one of the best things about prison. In any event, eating, when you're feeling low, triggers your dopamine receptors and temporarily lifts your spirits. Eating also helps you properly prepare for other ways to waste time. After all, it's no fun loafing on the couch (number 8 on the list) or wandering around (number 6) when you're hungry.

3. Sex. One of the best ways to waste time, or so I've heard from secondhand reports. I wish that I had more opportunities to test my thesis that having sex deserves a place on this list, although its inclusion is based on pretty solid hypotheses. Basically, I would compare it to fast food: a good orgasm will lift your dopamine just like a Big Mac. And also just like a Big Mac, soon enough you won't have it anymore (at least I hope you won't). So get your fill while you still have the chance. Unless you are trying to make a baby, it qualifies as wasting time. Nods to my cousin Ari, who likes it when I include pics of scantily-clad girls in my posts. 4. Social media. Soon Facebook and Twitter will all be gone. Some may imagine such an occurrence with desire and longing. But like food and sex, now's the time to get your fill. It's amazing how many hours you can pass randomly "friending" total strangers just to see who might accept. Using that subtle strategy I'm now almost at 1000 Twitter followers, including many fans of my favorite singer, Justin Bieber.

5. Drugs and alcohol. Due to past excesses, these items are not on my own personal list though I occasionally wish they were. What better way to pass the time, after all, than in a soft, narcotic cloud. When you're high, the hours pass by like minutes. 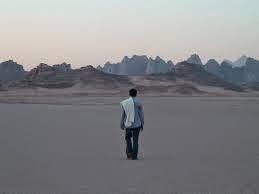 6. Wander around. This is the low-rent version of my suggestion in a previous post to take a road trip. Soon, wandering will not be such an available option. I spent half the day yesterday walking the streets of Los Angeles, one of the few people not in a car. My feet were sore by the end of my journey but it turned out to be a great way to waste time. I was going to add "driving" as a separate entry, but I suppose it can go here: wandering can be done by wheel, after all. Just be careful not to have an actual destination: if you're going somewhere in particular it's not technically wasting time. 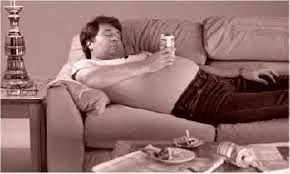 7. Loaf on the couch. This is my favorite, so much so that there's a groove in the couch where my rear has found its place. Leave your big plans to get into wonderful shape for your days behind bars. My theory: why suffer before you really need to? Exercise, you may have noticed, is not anywhere to be found on this list. It is just too much effort to qualify as wasting time.

8. Shop. For some strange reason, in my wanderings about town I find myself sidling into every Target I pass. I don't buy anything, just walk up and down the aisles. And I don't even like to shop. But what better way to waste your time than by buying things you don't need and won't be able to bring with you to prison. 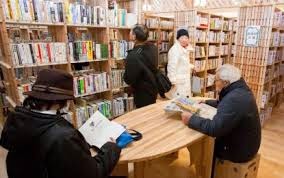 9. Sit at the library. Did you ever wonder who those people are who sit in the library in the middle of the day? Well, now's your chance not only to find out but to join them. Just be sure not to choose any high-minded reading materials. People and the The Enquirer will do nicely. Car magazines are ok too. If you go too highbrow and actually learn something, it no longer counts as wasting time.

10. Blog. Ok, I hope I don't offend my readers by including this item on the list. In part, it's because I found myself out of ideas but couldn't exactly stop the list at nine. But in all honesty, it's a wonderful way to kill an hour or two. And what better way to waste time than to spend hours writing things that no one will ever read. 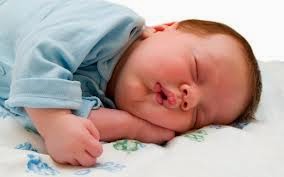 And now, in time honored tradition, I will add one more item for good measure: sleep. This is such an obvious way to waste time that I almost forgot to include it. But, even more than having sex or getting high, it really is the best way to pass eight or ten hours in what truly seems like seconds. Naps in the afternoon are also recommended for those truly devoted to properly following this pre-prison plan.
Posted by Leigh Sprague at 5:31 PM