Note to readers: I'm sorry for the delay. There was some mix-up with my funds and I couldn't access e-mail (which, alas, does not come free in prison) until yesterday. But never fear: I've been diligently scribbling my thoughts with a tiny nub of a pencil in a yellow legal pad. Although I'm now on Day 7, I decided that at least for the first few days I'll give you a stream of consciousness directly from my journal about my thoughts and feelings. So without further ado, here we go with Day 3: 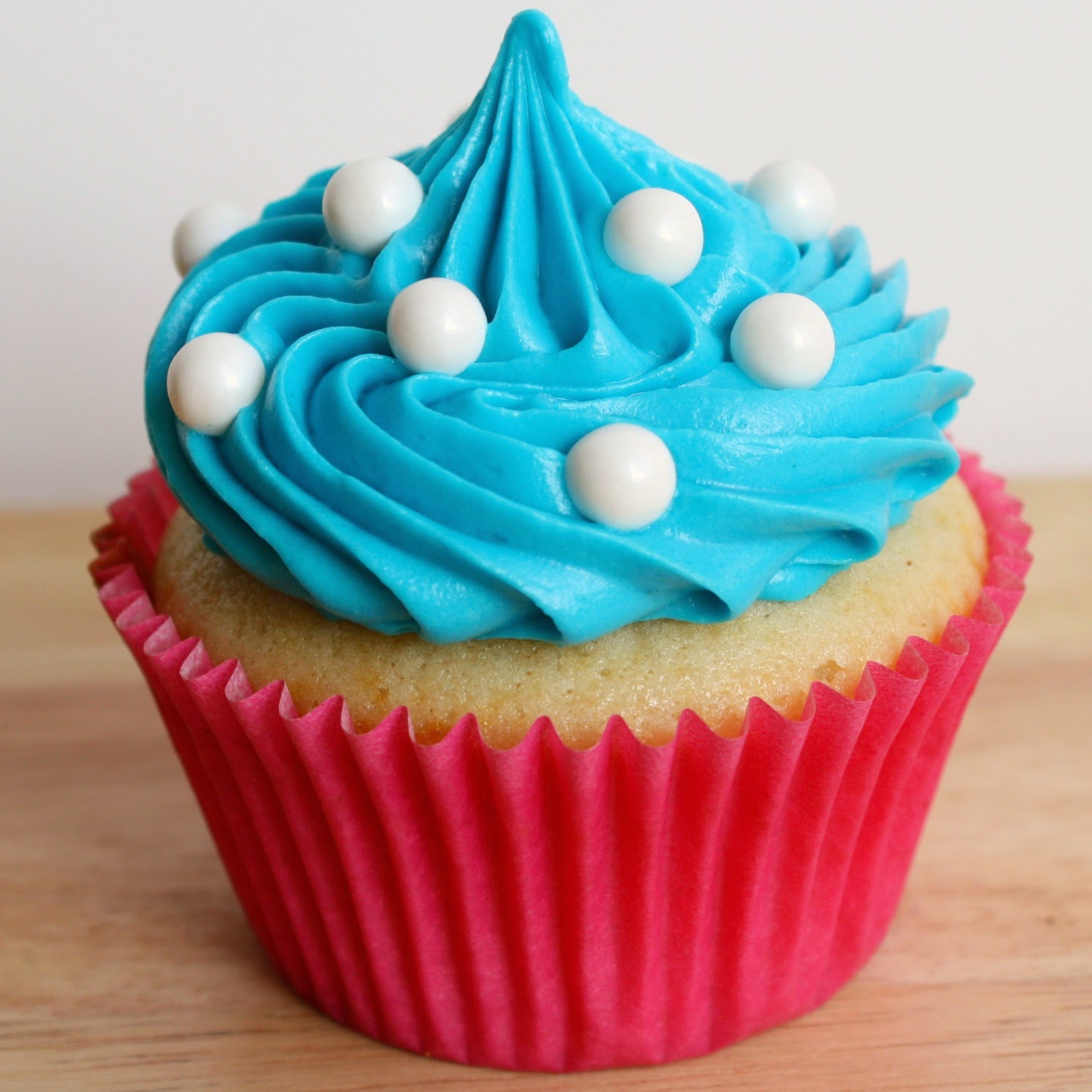 This is my first real diary entry. Days 1 and 2 were just too scary and disorienting. I also lacked money for the commissary, so spent my time scrounging for scraps of paper and pencil nubs to scribble down my thoughts. What I ended up with were a few unintelligible pages of random thoughts:
- this place sucks
- how am I going to survive 2 years here
- I'm going to run away


Stuff like that. You get the idea. I've basically been a walking zombie (for that I can possibly also blame the one-two punch of caffeine and nicotine withdrawal).
To recap from memory and the snippets of jumbled scribbles: my mother drove me here, to this place affectionately called Camp Cupcake, two days ago to self-surrender. When we saw the place, she broke down and I had my first real second thoughts. It's not that the place appeared from
the road to be sinister or evil, but if you saw it you would most definitely not want to go there. The road to the complex fronts a barren field of dried grass edged by barbed wire. Squat gray buildings hover in the distance alongside a guard tower. My mother had to catch a plane so I sat on the trunk of a Eucalyptus tree across the street, staring at this place that would be my home for the foreseeable future. I couldn't imagine living there. Not even for a day.

There are actually three separate prisons here: Camp Lompoc (i.e., Camp Cupcake), the prison camp which I now call home, a low security prison and a medium security prison. The latter two are probably more what you think of when you think of prisons. Depressing places with marching guards, barred windows, yelling in the hallways, the clang of steel doors. I know this because I checked in at the medium - it's a dismal, dark, scary place.

Well, what can I say?  It took all the effort I could muster to stand up off the stump and walk down the long road to the prison. Self-surrendering is strange - as if you're voluntarily reporting for your doom. Finally, I entered the gate and told the frowning guard I was here to self surrender.

"What? ID? Sorry. I didn't bring any." I thought I was suppposed to arrive with nothing but my body.

"But, but..." I explained my situation - no ID, mom already left with my wallet, no way to get it back. He pointed to a metal bench. I sat there for about an hour before another guard arrived. Apparently they decided to let me in. Lucky me!

The man glared down at me. "Flip flops?" he asked. "What were you thinking? Don't you even know how to check into prison? What is this world coming to."

I didn't know that flip-flops were not allowed. I followed him silently to a concrete barrier and a gate. "Fire in the hole" the guard screamed. I jumped as a concrete and steel door slid open. To my right as I entered I saw a thick plate-glass window of a holding cell. Leering faces (mostly black and brown, I feel compelled to add) pressed against the glass stared out at me. One man, a tall, bald-headed gent, raised his fist, stared at me and banged the glass. Another flicked his wrist at me in some kind of sign (don't ask me what it meant).

Thankfully, the guard led me to another cell, a tiny space with bars on one side, an open toilet on the other and nowhere to sit. "Won't put you in with the baby killers," he said. He then handed me a tiny pen and a reaf of forms. "Can you read?" he asked.

I leaned against the concrete blocks and began to write. The first question? "Who to contact in the event of death." In my first act of minor subservience, I left it blank. I'm not planning to die around here.

And so went my first hours at prison. I'm out of allotted time so will carry on tomorrow where I left off.