What Not to Say in Prison 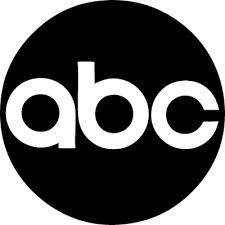 Some may be surprised to learn that we have an occasional assembly here at camp, an event during which prisoners and officials briefly address the 'population' with various proscribed items of interest, everything from upcoming holidays to commissary hours. A few select inmates are randomly selected to speak on narrowly defined topics, including weather, local news and prison news. I was selected to participate for the first time this week. My topic? Entertainment.

Enthused by my opportunity to practice public speaking and enlighten the population, I dove into the Week in Review section of the New Yorker magazine. There I found various interesting entries, including a concert by the Grateful Dead's first lyricist and a summer classical concert series that had developed into a surprise hit. I wrote these down and practiced my presentation. 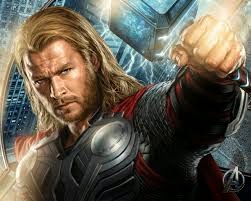 The night before I was to give my address, long after I had my little speech down pat, a fellow inmate rushed up to me and asked to see my list, telling me that it would have to be approved (read "censored") by the various powers that be. I  gave him my notes, which he took with him to a review committee. Several hours later he came back to tell me that all my proposals had been rejected.

Why? Too obscure, uninteresting to the target population and generally unacceptable. 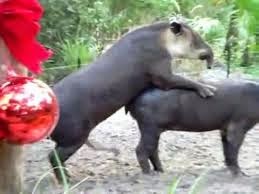 Still undaunted but now a bit more cognizant of the audience, I next turned to the entertainment section of USA Today. There on the front page I came across four interesting items. The first was a piece on a new PBS nature documentary called Sex in the Wild, about how wild animals procreate. The second was about how ABC, after years of lily-white prime-time programming, has rededicated its current lineup to diversity, including with a new show called "How to Commit Murder." The third piece was an announcement by Marvel Comics that Thor would henceforth undergo a sex change and become a woman. The fourth was about Willie Nelson's new album, his first in 15 years. 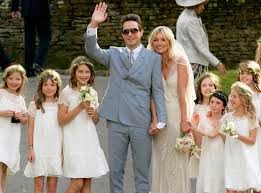 At this point, I felt like giving up but determined to give it one last try. Before I could do so, however, my contact came back with a pre-approved list of announcements, together with a very strong recommendation that I agree to them. The first: an announcement that milkshakes are America's most popular cold takeout (most popular flavor: chocolate). The second: that some apparently famous guy by the name of Adam Levine was marrying some supposedly beautiful Victoria's Secret Model. And the third, in a fit of compromise: approval of my Willie Nelson proposal, so long as I made no mention of touring (anti-social behavior) or his age (age discrimination). Finally, I was informed that the Thor announcement was rejected after all.

So there you have it: the latest entertainment in prison.