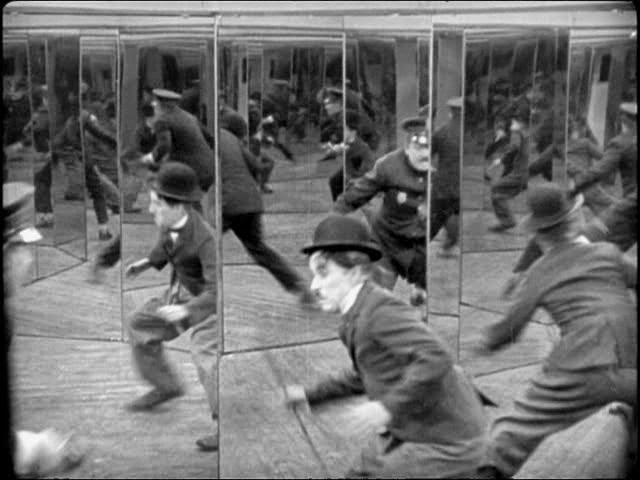 I sometimes describe the prison experience as like looking at life through a funhouse mirror. Attitudes and approaches that are valued on the outside - qualities such as caring, honesty, openness, empathy - are viewed on the inside not as strengths at all but as weaknesses. To be seen as tough, in control, is paramount. Rules are meant to be circumvented; prisoners and guards engage in an endless cat-and-mouse. Show feelings other than aggression, anger and attitude and you'll - as likely as not - be considered weak; fair game.

As an example, I like to smile. At the regular camp where I resided until recently, amongst a pretty broad segment of the inmate population, this was seen as a sign of weakness, not as a sign of friendliness. Another example: a neighbor of mine at that camp, a Mexican American, befriended a black inmate. He was then, he told me, pulled aside aside by "his kind" and warned to get in line and ditch his friend or suffer the consequences. Observing official rules and ensuring that your neighbors do too is not seen as good neighborliness as on the outside but as that ultimate prison taboo: snitching. Nor is one inmate allowed to tell another inmate what to do. It's a Lord of the Flies, dog-eat-dog world where strength is prized, contraband is king and loyalty to your kind is not only expected but enforced.

This micro-culture, this state of affairs, is expected, tolerated, even, at times encouraged for the order it brings. But why should this be so? Why should such a culture, a culture so at odds with the outside society, a culture that actively discourages reintegration and teaches all the wrong values for legitimate, law-abiding success, be the way of the prison world? As the old saying goes, felons often learn in prison how to be better felons.

I haven't been "down" long enough to completely absorb the prison values and culture. It still feels foreign to me, despite its similarities - in its love of the gray - to life in Russia; I'm just not sneaky enough or sufficiently motivated to break the rules. Do I really need a shot of hooch or a contraband phone? No, I do not. Nor do I want them. I continue to value the rules of the outside community, which sometimes sets me apart from the long-time inmate in terms of attitudes toward what's right and what's wrong.

Me and my ilk, as a matter of fact, are placed into our very own category: self surrenders. These are inmates, typically but not solely white collar, who were granted the privilege of turning themselves into prison as opposed to being arrested, hauled off in chains, and locked up for the duration of their trials in nasty detention centers and county jails. Self surrenders, in contrast, are seen as somewhat soft, a little spoiled, unschooled in the real ways of prison. 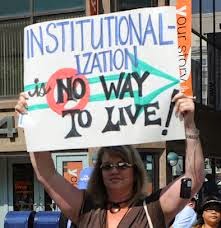 At the opposite end of the spectrum are those long-termers who have assimilated so well that they are, in effect, institutionalized: more comfortable with the rules and ways of the inside than with the laws and customs of the outside community. To me, anyway, this institutionalization seems an entirely negative phenomenon. The goal, in the end, other than that for lifers and violent felons, is to reintegrate back into society, is it not? To transition as seamlessly as possible away from the ways of this place into the means of the wide-world outside the gates.

Which leads me to a big question and the topic of my next post: why is it that prison society in so many ways the opposite of regular society? And, if this is the case, what can be done to counteract that? Surprisingly enough, I feel that I have the answer. Or at least one of them. Because I'm living it every day here in this RDAP program. Here, a new community has been created, one I'll describe in more detail in my next post. It's a community designed with its own rules and laws to counteract the prison mentality. And surprisingly enough, it works. More or less. The statistics - on future success, on recidivism, bear this out. It requires some additional investment - there's really no warehousing here - but it seems to me the results are worth it.
Posted by Leigh Sprague at 5:36 PM