Right Where I Belong

Believe It or Not, I'm Grateful for Where I am and What I've Got 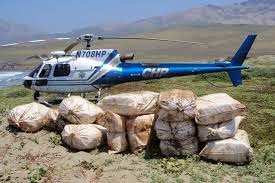 Since I've been "down" I've learned all I could have ever hoped to know about transporting drugs, everything from how to create the perfect stash space in a car, truck or semi, to muling to transporting across state lines. I won't provide any "how to's" here other than to say that actual drug shipping in its banality does not appear much related to the popular image shown on TV and in the movies of underground tunnels, shootouts and drug busts. As mundane as it may seem, I've learned that a surprising amount of interstate drugs are shipped via FedEx, UPS and the good old postal service. Not exactly Cannonball Run.

I mention this example not to promote criminal behavior but to demonstrate the point, made in my last post, that prisons often serve as a laboratory for crime, a place where inmates go to make the contacts and learn the skills that will turn them into better criminals upon their release. Here I am a white collar offender, not the least interested in or with the slightest knowledge of drug trafficking, and by mere osmosis and some innate curiosity I've picked up on the tricks of the trade. Imagine what I could do if I was truly dedicated to perfecting my craft. Combine this with a cat-and-mouse culture that, much like Communism, promotes rule breaking - petty theft, man stores, contraband sales, smoking, shirking work, etc. - and you have an incubator for dysfunctional behavior out in the big wide world behind these walls.

I didn't think much about this dilemma at the ordinary prison camp (called "South Camp" here at Lompoc). I'm a prison neophyte, after all, unschooled in all the accepted ways of this place. I basically just accepted things for the way they were (with a bit of complaining on this blog). Compared with the stories I heard of "Diesel Therapy" and detention centers and higher security prisons - the real pens, in other words - camps seemed pretty light as far as things go. While rule breaking is endemic and I witnessed the occasional smash up with a chair or a lock-n-sock, at least the threat of serious violence was not a real concern. 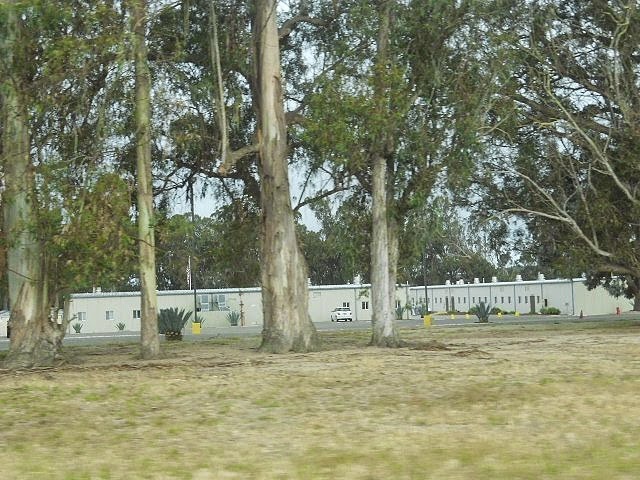 Before I could completely settle in at South Camp, I transferred over to the RDAP treatment program here at North Camp, only a minute or two by van but a vast distance in terms of attitude and approach. Here, at this place, with its endless rules and its experimental home-grown community of big brothers and holding people accountable for their behavior, the differences were brought into stark relief. I at first complained about all these rules and I still can't say that I really like them. But I've come to approach obeying them as a challenge. Not only do I not want to get up in front of the entire camp to proclaim my violation, but I've decided that this "rule abiding behavior" is really representative of the new me. 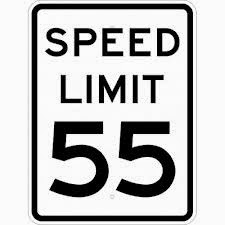 Before, out in the world, I was always trying to get around the rules, both petty (speeding) and grand (stealing $10 million) and even as a lawyer helped my rich clients get around the laws they did not like. That was my job, after all. Same at South Camp: I picked and chose which rules to follow, the level of risk I was willing to take. Not here at RDAP. My new policy toward rules, a policy I plan to carry with me out into the world, is "no risk and all reward". It's part of my newfound focus on recovery, on coming out of here a better person than what I came in. My earlier behavior got me here, to prison, after all. If I have one goal it is never, ever, ever come back to this place. If that means following the rules - everything from obeying the speed limit to the rules of my eventual probation - then I'm all for it. A guy just came back here for 24 months for drinking a beer following his release. I'm determined not to let that be me. 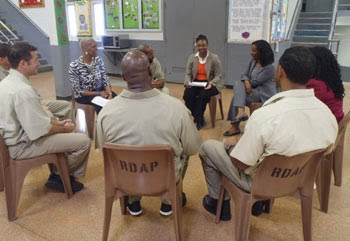 At times, in my posts, I take a "me" vs. "them" approach, playing up the differences between my outlook and reactions - such as wearing boxers to the shower at South Camp - and the reactions and beliefs of certain other inmates. Although all the examples are true, and some are even humorous (and/or troubling), by highlighting them I may be conveying the impression that I'm somehow setting myself apart or taking the attitude that I don't belong here. Really, nothing could be further from the truth. I deserve to be here just as much as any other inmate. Maybe more, considering the lack of excuses for my behavior. Compared to those here for "dealing, not stealing", I had so much yet threw it all away.

Not only do I belong here, I feel privileged to be here, right where I am. Really. Here, I'm not one of the vast majority of prisoners who is simply warehoused, to be eventually released as an unimproved (if not downright spoiled) version of his pre-incarceration self. I've been given the opportunity to move beyond the mistakes of my past, and I'm determined to take it. Only time will tell if I'm able, as I have in the past, to capitalize on the opportunities provided to me. Based on past experience, and with the beacon of my kids urging me forward toward success, I'm confident that I will come out of here a better, more capable person.
Posted by Leigh Sprague at 11:17 AM