I can imagine what you're saying: enough posts about being sick already. I agree. Not to make excuses, but some of you may know how it is when you're feeling low and craving sympathy. Sympathy, it turns out, is in short supply in prison so I've been seeking it out vicariously in my posts. In any event, I'm feeling better and only sneezed on the food a few times this morning. So far, no epidemics.

To lighten the mood and because I haven't done one of these in a while, I decided to do a new top 10 list: interesting words and phrases I've heard in prison. Be warned: a few of these aren't for the faint hearted. Some others are pretty tame. The truth is, there are a ton: prison is full of its own peculiar lingo. But these are what I could come up with on short notice. 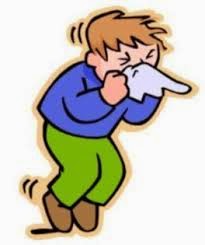 10. Try not to sneeze in the food.
Readers of my blog the past couple of days will recognize this phrase. I feel I've already said enough on this one. It is what it is. My only advice? Keep on sneezin'.

9. Watch out for the ChoMo's/Gumps.
Inmates talk endlessly about these two prison-house bogeymen. "ChoMos" is prison slang for "child molesters", the least popular type of inmate. "Gumps" is a derogatory term for homosexuals, another not particularly popular type of inmate, unless it's just for a "ride on the inside" or "gay for the stay" (i.e., doing the dirty with other guys only while incarcerated). ChoMo's are not eligible for camps, but camp inmates gossip endlessly about the supposed vast army of them behind the next-door low-security prison. 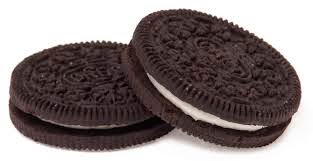 I work with a huge black man named Mr. Love who, fittingly enough, is full of love. He likes to go around giving bone-crushing bear hugs he calls "love hugs". I've been on the receiving end of a few of these. He always asks if I want it from the front or from behind. Love hugs are painful but surprisingly therapeutic.

7.  A Reverse Oreo.
This is when a black guy is standing in line between two white guys. I've been the cookie part of the Oreo several times already. 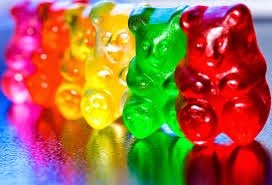 6. Gummy Bear.
Sorry, this is really too gross to describe. Let's just say that it's a phrase to describe placing certain bodily fluids on a door handle. I haven't actually seen (or felt) one of these; thank God. 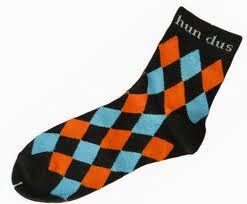 5. Lock-in-a-Sock
A favorite prison weapon. Take one sock. Take one combination lock. Put together. Swing. I have witnessed this already several times. The end result is usually a broken nose or big bruise. The end-end result is that someone gets sent to the hole. 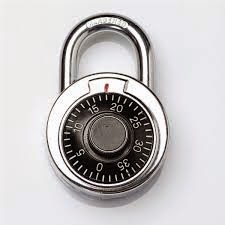 4. Riding in your car/Picking your ride
These phrases relate to "riding" with your race and showing race loyalty. Some mixed race and minority inmates have to proactively choose which race to "ride" with. For example, I know of one red-headed, white-skinned white boy who "rides" with the blacks and talks like a man from the ghetto. "Car" also refers to the group of men you lift weights with. In my case, I have a yoga car.

3. Workin' the man store.
The phrase "man store" refers to an inmate who works as an unofficial commissary. The problem with commissary is that you can only go once per week. Each camp has men that serve, basically, as after-hour 7-Eleven's, selling soda and snacks for packs of mackerel to hungry inmates. Some underground man stores traffic in contraband. All are illegal, though the food/soda man stores are usually tolerated. 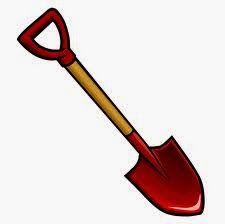 2. Awfulizing.
This is RDAP speak for complaining or making things sound worse than they really are. The word is surprisingly addictive. Try using it a few times and see what you think. People may look at you strangely but they'll get the point.

1. Diggin' up in her.
Inmates use this phrase to describe you-know-what. What can I say? Crude but to the point, I guess.
Posted by Leigh Sprague at 9:57 PM